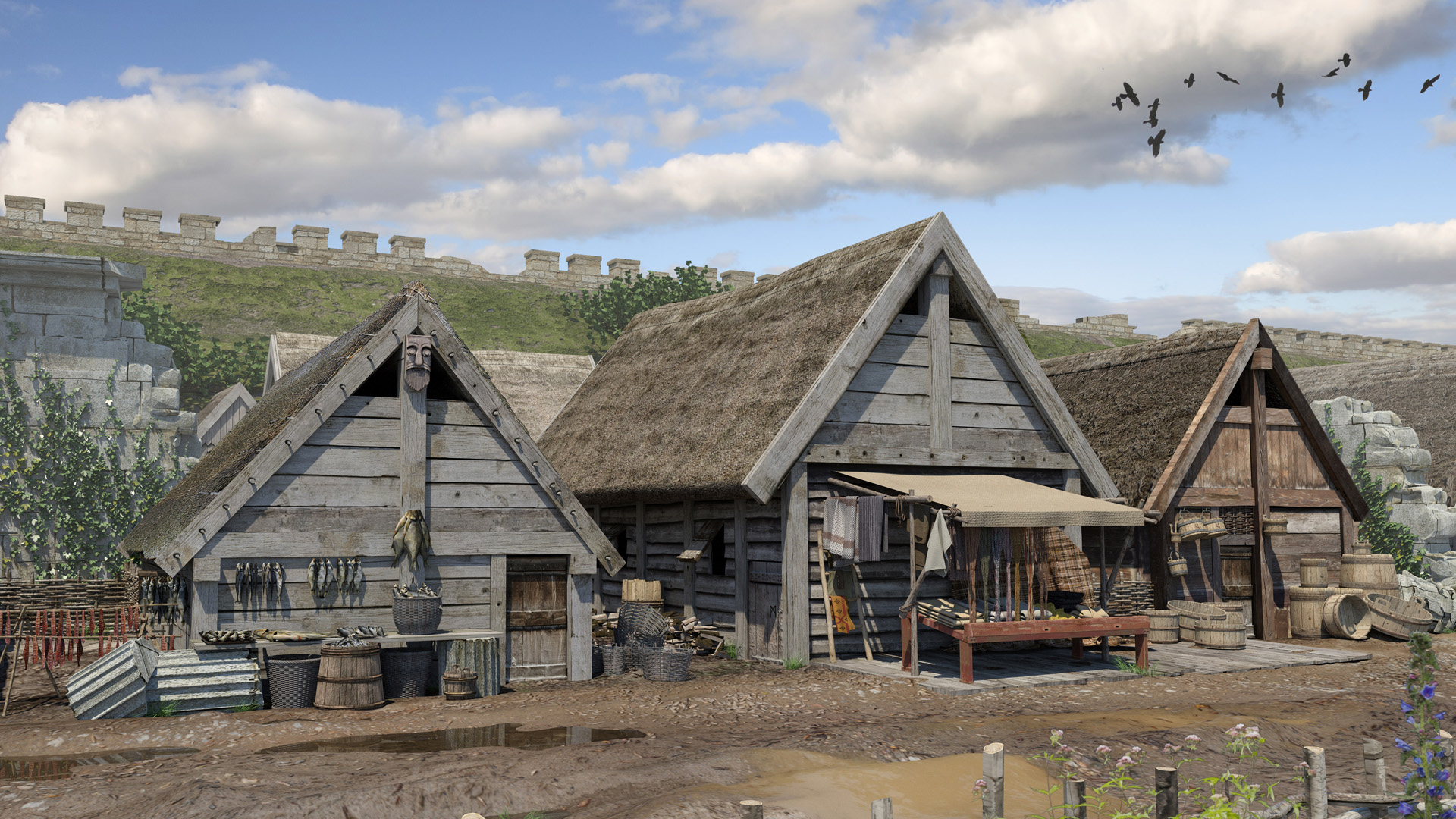 The learning team have been digging a little deeper into Lincolnshire’s Viking history since the release of the new Assassin’s Creed Valhalla video game.

The game features ‘Lincolnscire’ and it allows you to explore a fictionalised version of Lincoln in the 9th Century.

We’ve created a  new interactive quiz to test your knowledge about the Vikings and to showcase some of the artefacts and locations that we know about.

You can follow the story of our fictional character Yrsa as she travels from Gainsborough to Lincoln and learn about Viking life along the way.

We’ve chosen to set our quiz around the early years of the 10th Century when Sweyn Forkbeard became the first Danish King in England (although only briefly) and Lincoln was a thriving centre for trade.

We have many exciting and rare artefacts on display at The Collection, and some of these feature in the quiz.

We are also excited to share with you an incredible reconstruction of how Danesgate probably looked during this period, created by Pete Lorimer. You can see a number of craft people’s workshops and even the remains of Roman structures that were already nearly a thousand years old by this time!

Danesgate is the street that runs alongside The Collection Museum today, and during excavations of the area, many artefacts and the remains of wooden buildings were discovered.

We hope you enjoy this glimpse into Viking Lincoln and wish you good luck in the quiz!